The former head of security for eBay who was charged with masterminding a bizarre harassment and stalking campaign against a Natick couple is abandoning his legal fight and will plead guilty in the case.

Jim Baugh, who traveled to Boston in 2019 to direct the campaign against Ina and David Steiner, initially pleaded innocent when he was charged in a 15-count criminal indictment along with a subordinate last year. Five other former eBay employees who worked for Baugh have already pleaded guilty.

But after US District Judge Patti Saris rejected several motions to have the charges dismissed, Baugh will change his plea to guilty and avoid a trial that had been scheduled to begin next month. Baugh does not have a deal with prosecutors in the US Attorney’s Office in Boston and will plead guilty to all of the charges he faced, according to two people familiar with the case. 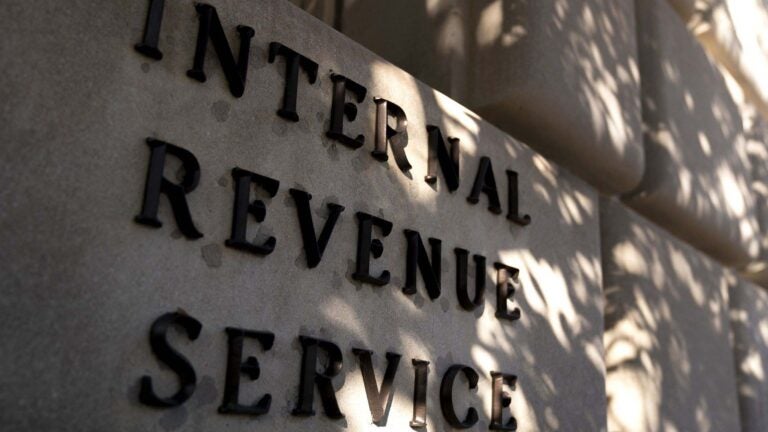