A fire in Plympton burned down a horse barn, killing one pony, the Plympton Fire Department announced on Tuesday.

Firefighters received a call around 5 a.m. for a barn fire at 63 West Street. When they arrived, flames were coming through the roof.

Firefighters were eventually able to put the fire out. The homeowners attempted to rescue the 10-12 horses inside, according to reporting by WCVB, however one was killed in the blaze. No civilians or fire department personnel were injured.

The cause of the fire is under investigation, but is not considered suspicious. 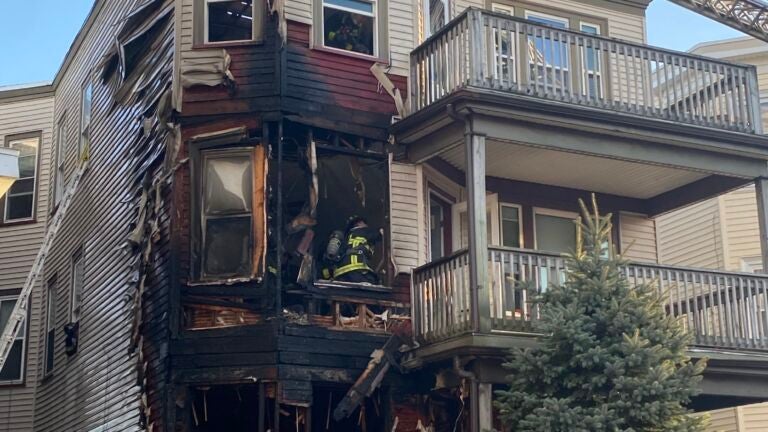