The families of two Massachusetts men who drowned earlier this week while kayaking in a Vermont lake are mourning and remembering their lost loved ones.

Vermont State Police said the bodies of Aidan Connolly, 27, of Roslindale, and Nicholas Samuels, 29, of Weston, were recovered Tuesday evening by police scuba divers about 100 yards from the shore of Seymour Lake in Morgan, Vermont.

Both men worked for Tesla, according to WCVB.

Connolly had been working at the company since his graduation from UMass Amherst, where he pitched for the club baseball team, his father, Robert Connolly, told the Boston Globe. He was a graduate of Brookline High School where he played baseball and ran cross country.

“The most accurate thing for me to say about Aidan is that he was the greatest son you could imagine,” Connolly told the Globe. “When I think of Aidan, I think of his wonderful smile and of the joy that was at the core of his being — and the joy he brought to others. He was all about happiness and being in the moment. Remembering his smile and his eager happiness brings us comfort at this terrible time.”

Samuels was a graduate of Wayland High School and University of Colorado at Boulder, WCVB reports.

“Nicholas’s time on Earth was tragically cut short,” the 29-year-old’s family told the station in a statement. “He was a vibrant 29 year-old intellectual and outdoorsman who loved life and lived it to its fullest.”

Police said a witness on Tuesday around 11:45 a.m reported seeing the two men on the lake in a single kayak, which overturned. The two Massachusetts residents began trying to swim back to shore, but they went under the water and did not resurface, the witness told police.

The law enforcement agency said that at the time, the weather was cold with increasingly strong winds and rain.

David Bullock, who lives on Seymour Lake, told the Globe the conditions on Tuesday were like a hurricane.

“We’ve never seen the wind blow more extreme … it looked like the ocean out there, with whitecaps,” he said.

The initial investigation indicates that the two Massachusetts men pushed off in their kayak from a “protected cove” where the conditions on the open water were not clear, police said. The conditions only worsened while the men were on the water. 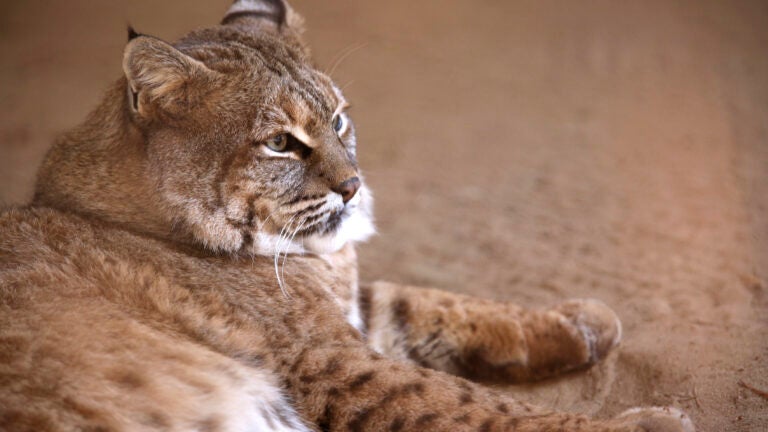