The Massachusetts Parole Board has unanimously voted to grant parole to William Allen, who has spent 28 years in prison for participating in an armed robbery in Brockton where his friend stabbed a man to death.

Allen, whose release has been backed by a number of supporters, including New England Patriots player Devin McCourty, was serving a sentence of life without parole until Governor Charlie Baker commuted his sentence in February to life with the possibility of parole.

Allen then appeared before the Parole Board for a hearing on March 31, and the board issued its decision on Wednesday. In a written explanation of its decision, the six-member parole board said Allen has taken “extraordinary steps toward self-improvement” and has “exhibited significant commitment to countless rehabilitative programs, all of which occurred prior to any opportunity for parole.” 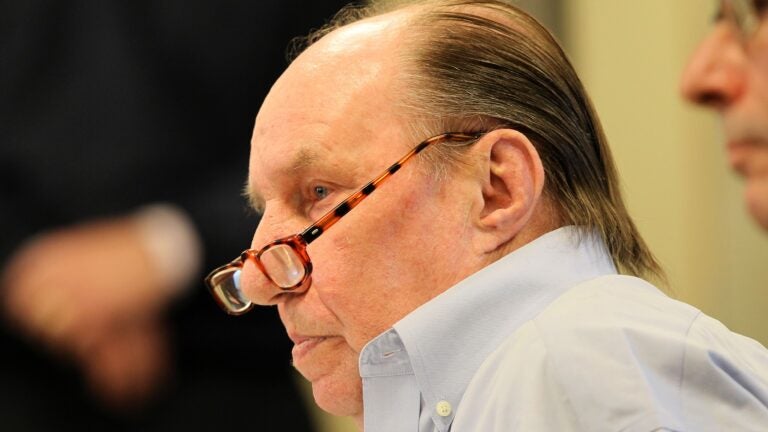