A man was killed and a woman was wounded during an attempted murder-suicide early Friday in Dorchester, according to Suffolk District Attorney Kevin R. Hayden’s office.

The couple were married, prosecutors said. No other details of their relationship were immediately available Friday.

According to Hayden’s office, the man shot the woman and then turned the gun on himself. 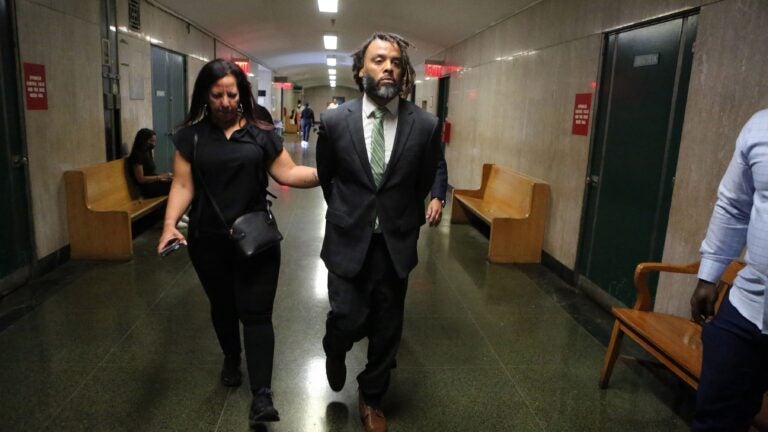