Seven hundred golf balls were not included when the Tenczars bought their $750,000 Kingston home.

But neither were the broken windows, dented siding, and gunshot-sounding golf ball hits that turned their dream home into a nightmare, according to The Boston Globe.

The couple decided to pursue legal action and sued their neighbors at the Indian Pond Country Club for trespass over the continual bombardment, the paper reports. In December, a jury granted the Tenczars $3.5 million for damages and emotional and mental suffering after a six-day trial, according to the Globe.

This award totals $4.9 million with interest, the paper reports.

For the past four years, Erik and Athina Tenczar have raised their three young daughters in a home that borders the country club’s golf course. During this time, their home was regularly attacked by balls from the course’s 15th hole, according to the Globe.

“We’re always on edge,” Erik Tenczar told the paper. “It’s been emotionally taxing on us.”

The Globe goes on to describe the neighborhood, where kids wear bicycle helmets when playing outside, golf balls splash into kiddie pools, and most recently, a deck railing got knocked out.

When the family bought the house in 2017, the paper reports, they fell in love with it — before the golfing season.

“Honestly, if you have all these houses on a course, I assumed it was safe,” Athina Tenczar told the Globe.

“They bought what they thought was their dream house,” the Tenczars’ lawyer Bob Galvin told the paper. “And it became a nightmare for them.”

The country club’s lawyer John Flemming told the Globe the course’s owners took action by consulting an architect to find solutions. He disputed the golf course was unresponsive to the Tenczars, according to the paper.

The country club has since fixed the course’s 15th tee and now the Tenczars have not seen a golf ball on their property for months, the Globe reports.

The country club’s lawyers reportedly are planning to file an appeal, according to the paper.

“In my opinion, as a matter of law, the verdict of $3.5 million for alleged emotional distress is against the weight of the evidence,” Flemming told the Globe.

Visit Mass. sports betting: Here's what you need to know about the launch 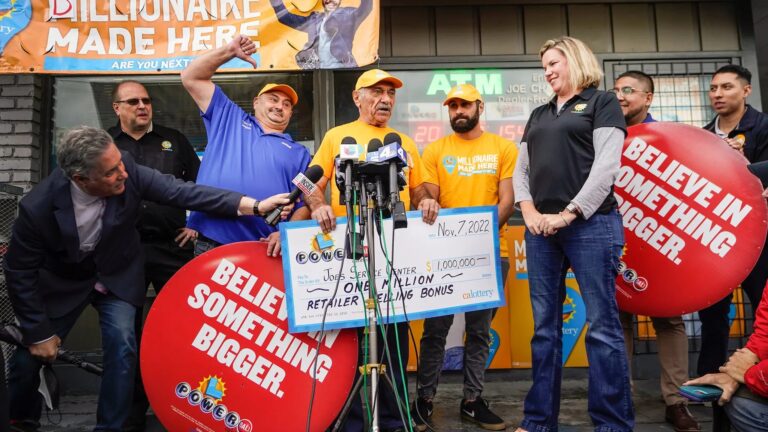