Why haven’t MBTA officials shared what they know about a Red Line passenger killed earlier this month when he was trapped in a subway car door? On Thursday, agency leaders blamed the National Transportation Safety Board for keeping a lid on the investigation.

“We have been directed by the NTSB not to release any information that is outside of what they have already shared in the public domain,” MBTA General Manager Steve Poftak said at a meeting of the MBTA’s board of directors. “It puts us in a position where we cannot speak I think as transparently as we would like in public until their investigation is concluded and disclosed.”

That’s true, a NTSB spokesman said by e-mail. The independent federal agency that investigates transportation accidents has asked the MBTA not discuss the matter publicly. “In this current case, MBTA is a party to the NTSB investigation, and they have agreed to follow the agreement and refer all inquiries to the NTSB,” said spokesman Keith Holloway. “There is no new information available for release at this time.” 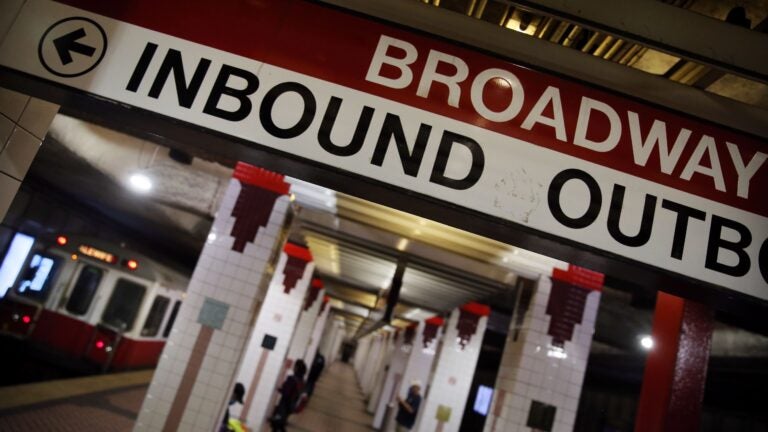