TETERBORO, N.J. (AP) — Authorities say a small plane made an emergency landing at a New Jersey airport over the weekend after smoke was reported in the cockpit.

The Federal Aviation Administration says the Maryland-bound plane landed safely at about 11 a.m. Sunday at Teterboro Airport in Bergen County. No injuries were reported.

An FAA spokesperson said preliminary information indicated that the pilot of the single-engine Piper PA-32 “reported smoke in the cockpit.” There was no immediate information about whether there was anyone else on the aircraft.

Federal authorities said the plane had departed from Norwood Regional Airport in Norwood, Massachusetts, and was on its way to Montgomery County Airpark in Gaithersburg, Maryland. The FAA is investigating.

The Port Authority of New York and New Jersey, which owns and manages the airport, did not immediately respond to questions, NJ.com reported. 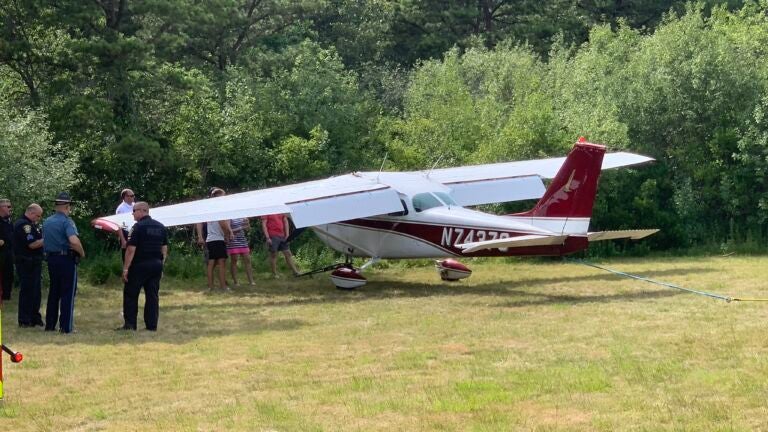