EAST PROVIDENCE, R.I. – A Rhode Island waterfront property owner who sued a woman for trespassing and libel after a dispute on the beach last summer has dropped his suit after reaching a settlement. The settlement involves both sides releasing their potential claims, no money changing hands, and the deletion of Facebook posts.

“We reached a resolution which was probably equally distasteful to both parties,” said Carolyn Mannis, an American Civil Liberties Union of Rhode Island cooperating attorney who represented Sarah McKenna pro bono in the suit brought by James Marsh. “My policy is, a settled case is a won case. She did remove some of her posts, and we go from there. … She’s protected now, and has no more liability hanging over her head.”

Marsh’s lawyers declined to comment beyond confirming that the non-monetary settlement involved both sides dropping any potential claims and McKenna agreeing to delete Facebook posts that Marsh alleged were defamatory – four, to be exact, attorney Mark Freel said. 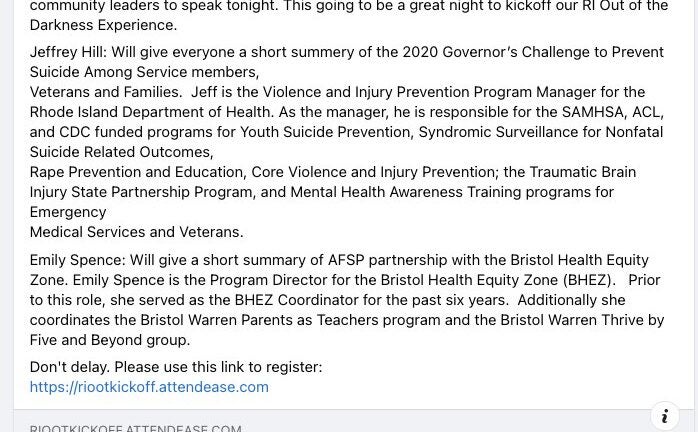