University of Massachusetts Amherst asked students to stay away from the Sylvan Residential Area while police responded to a report of an armed person on campus Monday afternoon, but the weapon turned out to be a pellet gun, officials said.

UMass Amherst police gave an all clear to the university community at 5:21 p.m. Police responded earlier to a report of a person who had what appeared to be a rifle or shotgun in the field near the Renaissance Center on East Pleasant Street, UMass police said. 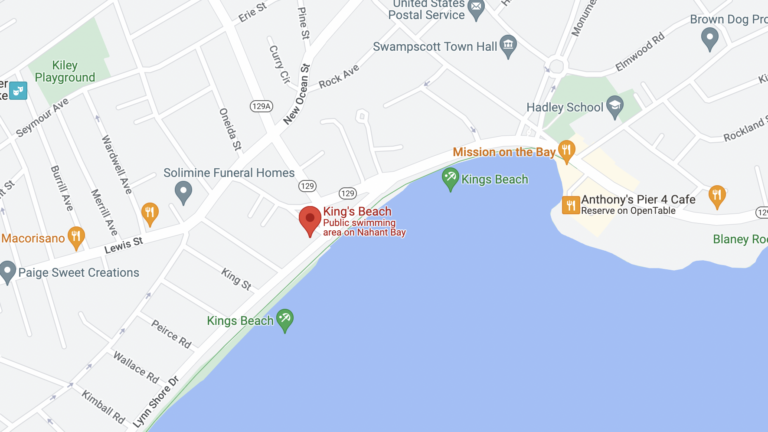 Police investigating after elderly man drowns at beach in Lynn