A local father is facing charges after authorities say he pulled a gun on another parent during a Sunday basketball tournament in Westford, causing attendees to flee the facility.

Joseph Mow, 34, of Boston, was arraigned on charges of carrying a firearm without a license, possession of ammunition, improper storage of a firearm, assault with a dangerous weapon, disturbing a public assembly, and operating a vehicle after revocation of a license in Ayer District Court on Monday, according to the Middlesex District Attorney’s office.

A judge set Mow’s bail at $1,000; his bail was revoked due to an open case in Boston, the DA’s office said.

Prosecutors said it was around 3 p.m. on Sunday that Westford police were called to the Millworks facility on Town Farm Road for a reported disturbance and a report of a man with a gun. When they arrived, officers were told that the man had fled, and they were given a description of the vehicle. Police were able to find the vehicle, which was allegedly being driven by the defendant. A firearm was allegedly found in a diaper bag in the vehicle, according to the DA’s office.

Investigating authorities determined that Mow’s son was playing in the tournament when the 34-year-old allegedly got into an argument with a parent from the opposing team. The DA’s office said during the altercation, Mow allegedly pulled out a gun and attendees quickly fled the facility.

“This was a frightening and potentially dangerous situation that has no place in youth sports,” Middlesex District Attorney Marian Ryan said in a statement. “We have put a focus in Middlesex County on building a culture of safe and respectful behavior on the sidelines at these types of events and that is not what occurred yesterday. These types of altercations among adults are unacceptable and can have lasting impacts on our young people.”

Anyone who may have video of the incident or who was at the tournament and hasn’t spoken to police is being asked to call Westford police at (978) 692-2161. 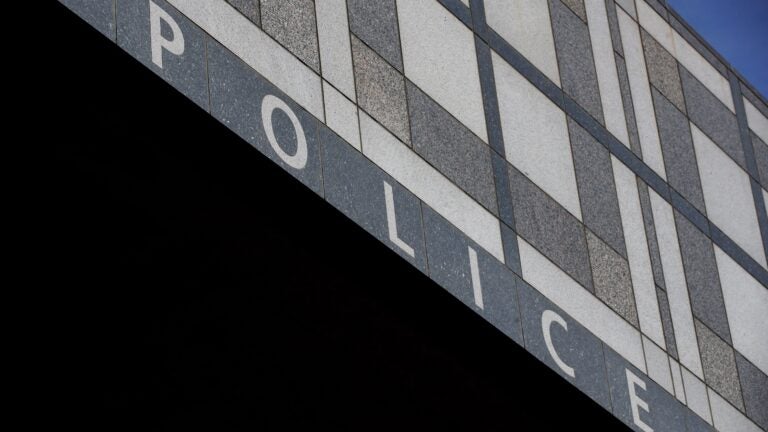