CANAAN, Maine (AP) — A soldier killed in World War II when the aircraft he was in was shot down will be buried in his hometown a year after his remains were identified.

Nineteen-year-old Staff Sgt. Richard Salsbury, of Canaan, joined the Air Force a day after he turned 18 in 1941 and died Aug. 1, 1943, WMTW-TV reported Thursday.

Salsbury’s remains were not identified and were buried in an unmarked grave in the Civilian and Military Cemetery of Bolovan in Romania.

In 2017, the Defense POW/MIA Accounting Agency began to investigate unidentified soldier burials from Operation Tidal Wave. The remains were sent to an Air Force base in Nebraska for examination and identification.

Salsbury was identified on Sept. 23, 2021, through the use of dental and DNA analysis.

His burial is schedule for May 14 at the Fairview Cemetery in Canaan, the newspaper said. 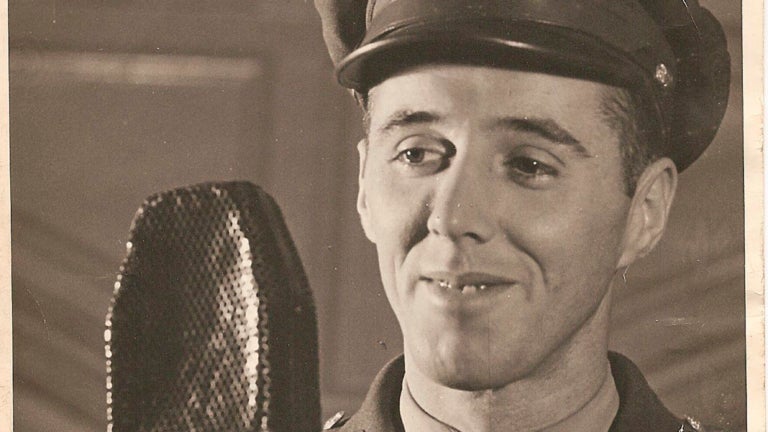 Remains of soldier killed in WWII returning to Massachusetts