SALEM, N.H. (AP) — D.J. Bettencourt, deputy commissioner at the New Hampshire Insurance Department and former policy director for Gov. Chris Sununu, has been arrested on a domestic violence charge, according to police records.

Bettencourt, 38, was arrested Thursday, accused of assaulting a person after possibly seeing a text message on their phone, a police report in Salem said. He was released on personal recognizance bail.

It wasn’t immediately known if he had an attorney. An email was left for him seeking comment.

WMUR-TV reported Sununu said he understands Bettencourt has been placed on administrative leave; a message to confirm that was left for an Insurance Department spokesperson.

Bettencourt, who became deputy commissioner last year, served as Sununu’s policy director from 2017 until 2021. He helped lead the Governor’s Economic Reopening Task Force during the early stages of the pandemic.

He had served as a state representative and became House Majority Leader. He resigned in 2012 after admitting that he misrepresented the amount of work he performed for another lawmaker during a law school internship. 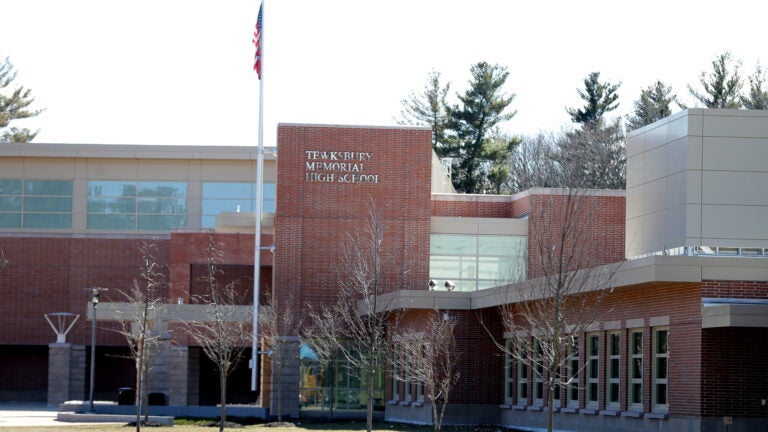