A gas and diesel jumble affecting two different tanks at a gas station in Dennis has reportedly left car owners with some hefty repair bills.

An investigation by Barnstable Weights and Measures revealed that Brown Bear Transportation, a division of Roberts Energy in Springfield, unintentionally pumped 1,000 gallons of premium gas into a diesel tank, and 300-400 gallons of diesel into a premium tank. The mix-up took place at Cape Cod Farms gas station in Dennis on April 22, Jane Zulkiewicz, program director for Weights and Measures, told Boston.com by email.

By the time Brown Bear Transportation realized the error that morning and informed the gas station, about 150 gallons had already been pumped and approximately 10 transactions had been recorded, Zulkiewicz said.

The gas station reportedly closed down the pumps and began contacting people who had received the contaminated products. Later that morning, Brown Bear returned to pump the product out of each tank, clean up, and refill them with the correct products.

The company also left a number with the gas station to pass on to any affected customers, Zulkiewicz said.

Barnstable Weights and Measures has since received three complaints related to the issue, and each person was provided with contact information for Brown Bear.

Christine Cadorette, office manager for Shea Custom Carpentry, told Boston 25 News that the company’s new diesel van had to receive $2,000 in repairs after it was allegedly filled with premium gas.

“Fleet vans are hard to come by the past few months, with COVID and shipping and supply chains and chips and all that stuff,” Cadorette told the news outlet Tuesday. “And then we were able to get it up and running … It’s got under 10,000 miles on it. So, it was not ready to be out of commission like that yet.”

Meanwhile, Jacqueline Rutkowski-Murgia noticed something was wrong with her 2019 Range Rover Evoque soon after she had her tank filled with what she thought was premium gas.

“I noticed that when I was pressing the accelerator … the car didn’t seem to be responding correctly. And it’s a newer car,” Rutkowski-Murgia told Boston 25.

She reportedly made the 70-mile drive back to Braintree, but when Rutkowski-Murgia went to drive the vehicle again a few days later, the issues really became apparent.

“The car became undrivable to the point where I thought about calling for roadside assistance,” Rutkowski-Murgia told Boston 25. “At that point, there was black smoke, and my engine light had come on already. I thought perhaps the engine was going to seize, that everything would lock up. And I was afraid my driving the vehicle any further would be damage further to the car, and also a danger to other drivers.”

After going to a dealership in Norwood for help, she received a $4,500 bill, Boston 25 reported.

Roberts Energy did not respond to Boston.com’s phone and email requests for comment.

The Springfield-based company is said to be taking responsibility for the incident and has vowed to make every effort to compensate the customers affected, according to Zulkiewicz. 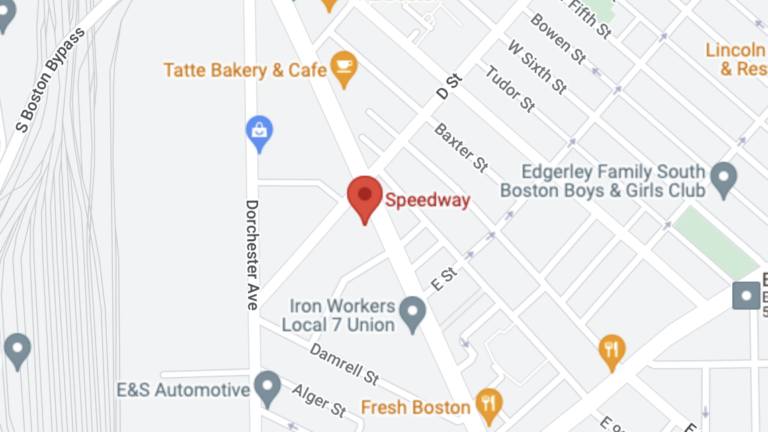