Before the 2020 presidential primary season got underway, Republican Donald Trump was dismissive of Democrat Joe Biden’s chances, saying he was a “weak, old man.” Trump was more concerned about Massachusetts US Senator Elizabeth Warren, who he thought had a better populist message.

Trump commented on the race to former New Jersey Republican governor Chris Christie, who recounted the episode to a pair of New York Times political reporters, Jonathan Martin and Alex Burns, whose new book, “This Will Not Pass: Trump, Biden, and the Battle for America’s Future,” was released this week.

The book, which covers the period of American politics from the beginning of the 2020 campaign through the first year of the Biden administration, includes a number of mentions of New England politicians as it portrays a turbulent time marked by intense political division and the COVID-19 pandemic. 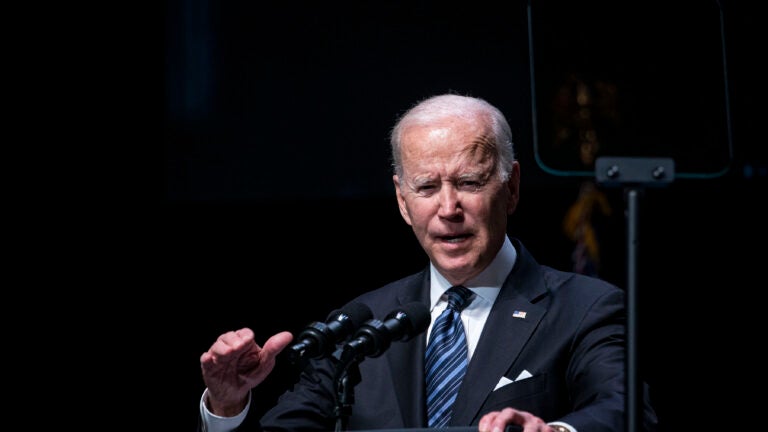