A woman died after she was struck by a commuter rail train in Salem on Sunday afternoon, MBTA Transit Police said.

The woman was hit by an outbound train about 5 p.m. while “trespassing on the right of way,” Transit Police Superintendent Richard Sullivan, a department spokesman, said in an e-mail. The woman’s identity was not immediately released. She was pronounced dead as a result of her injuries, Sullivan said.

The crash is under investigation by Transit Police detectives, but foul play is not suspected, Sullivan said. Significant delays were expected on the Newburyport Line as a result of the crash. Spokespersons for the MBTA and Keolis Commuter Services, which operates the commuter rail, deferred to Transit Police for comment on the crash. 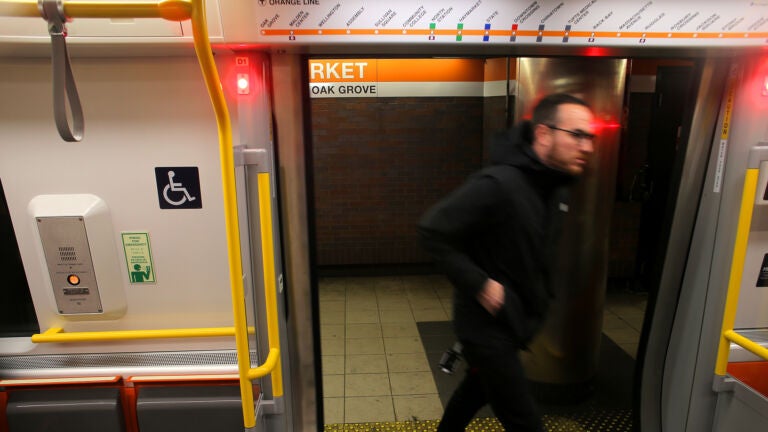