Following passenger deaths and injuries on the Massachusetts Bay Transportation Authority system, the Federal Transit Administration said it is “extremely concerned with the ongoing safety issues” at the T and will take on an “increased safety oversight role” of the transit system, according to a letter the federal agency sent to the T last month, obtained by the Globe.

An FTA spokesperson confirmed Monday that the agency has begun inspecting safety at the MBTA but did not produce a copy of the letter or address questions about it. In the letter to MBTA General Manager Steve Poftak in mid-April announcing the inspection, a top FTA official said, “FTA leadership recently discussed the pattern of safety incidents with MBTA executive leadership, yet it remains unclear what actions the MBTA Board and executive team are implementing to prevent and address the system’s safety violations.”

The letter cited safety failures, including the death on the Red Line last month of Robinson Lalin, who got caught in a subway door at Broadway Station and was dragged about 100 feet to his death. 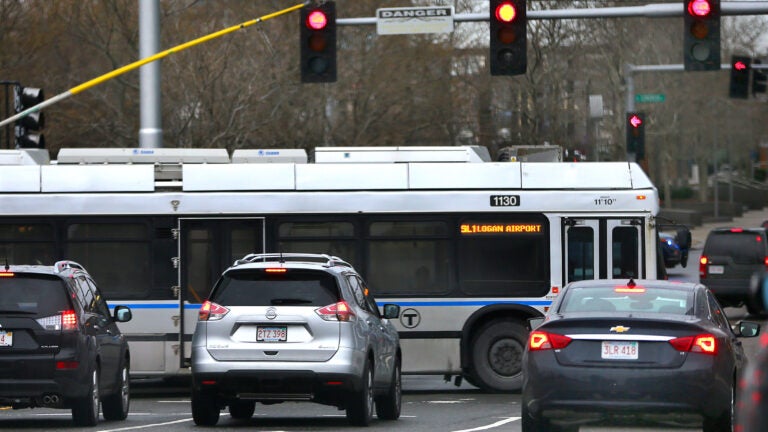