A 14-year-old Everett boy is in the hospital with serious injuries after a drive-by shooting last weekend while on a trip to Montreal.

Jorcelin was leaving a birthday party when a spray of bullets hit the vehicle he was in. His uncle was killed, according to an online fundraiser set up to help with his medical expenses.

“Within seconds their life has changed,” Chery told the news station. “All of the sudden it was just bullets aiming toward them, as if they were in the middle of a war.”

Though he was hospitalized in Canada, Jorcelin was brought by medical helicopter back to Massachusetts General Hospital, according to WBZ.

“His parents have not left his bedside, and the outpouring of love has been amazing,” the fundraiser reads.

“Sandrick is full of love and knows he is loved.” 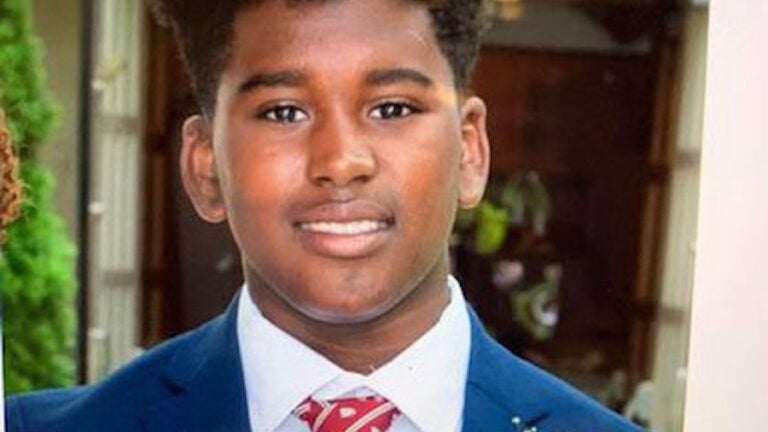