Swansea police reported Sunday that they are investigating a car crash involving a motorcycle that sent both the motorcycle driver and his passenger to the hospital with serious injuries.

Police said that at about 2:05 p.m. Saturday they responded to the intersection of Hortonville Road and Arrowhead Court for a report of a car crash. When they arrived, they found that a 2014 Toyota RAV4 SUV had collided with a 1999 Honda VT1100 motorcycle.

Both the motorcycle driver, a 44-year-old Somerset man, and his passenger, a 43-year-old East Providence woman, were suffering from serious injuries, police said. They were both taken by ambulance to Rhode Island Hospital.

Police said their conditions were unknown as of Sunday afternoon.

The driver of the SUV, a 33-year-old Bristol, Rhode Island, man, was not injured in the crash, police said.

Hortonville Road was closed for about two hours Saturday while first-responders were on scene. The crash remains under investigation by Swansea police. 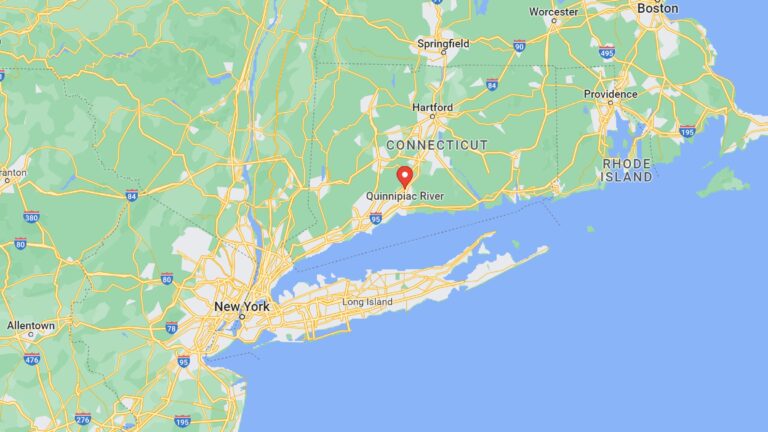