Randolph Officer Michael Beal, 61, of Norwell, had been driving on Route 3 in Hingham at around 6:20 a.m. when his vehicle collided with another one near an exit, according to Plymouth County District Attorney Timothy Cruz’s office.

Randolph Police Chief Anthony Marag said in a separate statement that Beal was a 35-year member of the force.

“He was an amazing person and friend to all within this department,” Marag said. “This amazing family man leaves behind a wife and eight children.” 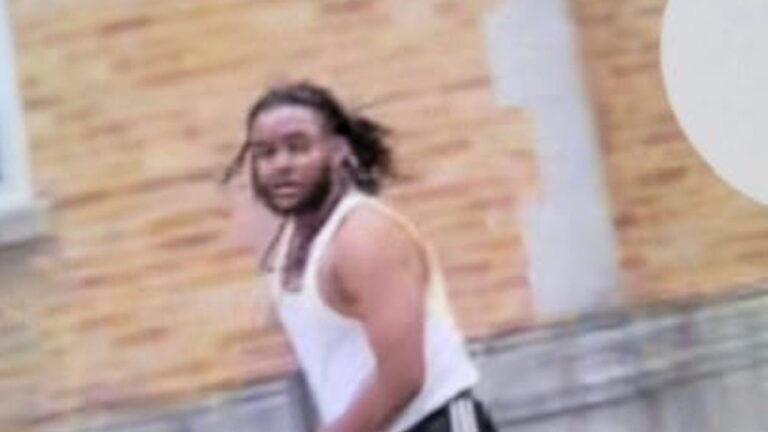