BUXTON, Maine (AP) — A kindergartner whose backpack got stuck in the door of a school bus was dragged about about 575 feet (175.2 meters) before the driver noticed, officials said.

The boy’s mother, Athena Lavigne, watched in horror as her 6-year-old son’s backpack strap got stuck as the door closed Thursday afternoon. She ran after the bus as it drove away.

The boy, who was wearing shorts and sneakers, suffered road rash and was taken to a hospital for treatment.

The district says the 63-year-old bus driver is relatively new. He’s since been placed on administrative leave. 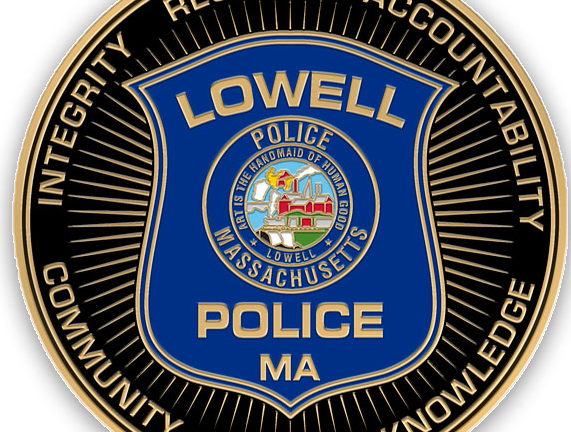