The crash happened at about 11:45 a.m. at the intersection of Storey Avenue and Noble Street, according to a press release.

At the scene, first responders found an 82-year-old woman suffering from serious injuries, which occurred when she was hit by the truck.

The woman was brought to a local hospital by the Amesbury Fire Department, according to the release.

The truck’s driver stayed at the scene and is cooperating with the investigation, officials said. The incident remains under investigation by the Newburyport Police Department. 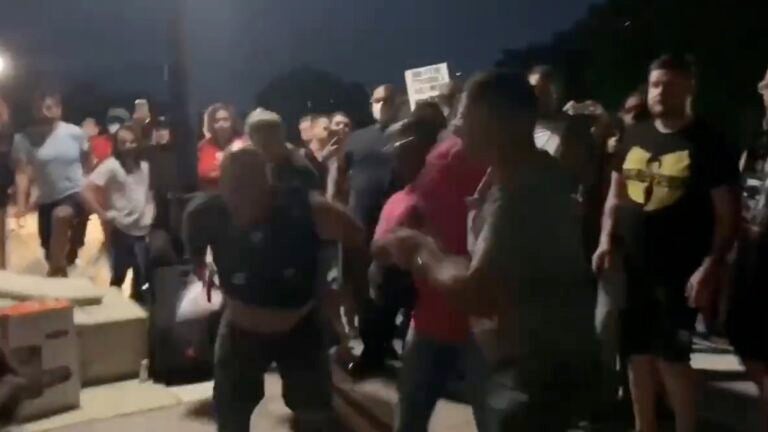