On Wednesday, Boston City Council once again broached a tricky subject: civilian flaggers for construction projects. Councilor Kendra Lara proposed the creation of a city office that would hire hundreds of residents to flag traffic at Boston’s many construction sites, Universal Hub reported.

The idea behind Lara’s proposal centers on creating jobs that she says would particularly benefit the Black community, who have been disproportionately impacted by the pandemic, as well as “state violence, over-policing and mass incarceration,” according to Universal Hub.

The city currently requires construction projects with road impacts to request detail officers from the Boston Police Department. Lara said that the percentage of projects where a police detail was sought but then went without supervision increased from 32% in 2017 to 43% in 2020.

In 2008, Massachusetts became the last state in the country to allow civilian flaggers instead of police at construction sites. A 2018 report from the Pioneer Institute, a government watchdog group, said that the state was wasting millions of dollars every year by not creating a civilian flagger program that could be a viable alternative to police details, WCVB reported.

The proposal will now go to a committee chaired by Councilor Kenzie Bok for study before a vote is conducted. 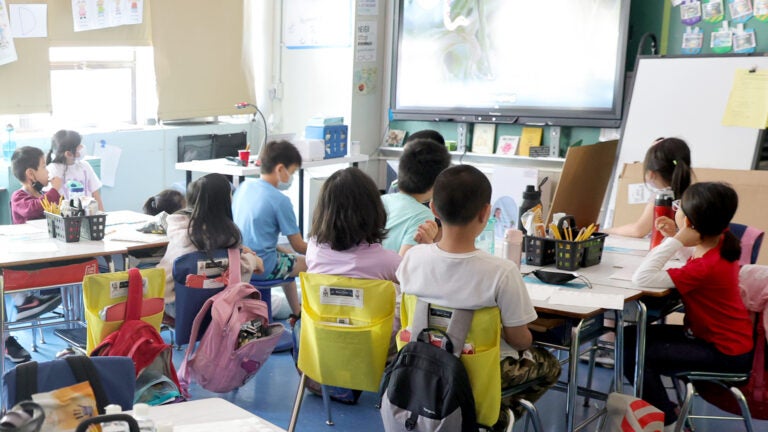