A woman struck and killed by a car in Brockton Wednesday morning was identified as 50-year-old Chafang Wu.

The crash took place in the area of Ash and West Chestnut streets according to a statement from Plymouth County District Attorney Timothy Cruz. A witness said a Toyota Prius struck a telephone pole and a pedestrian around 6:35 a.m. according to reporting by WCVB.

“I just think it was the glare from the sun. Coming up this hill, you can’t see in the morning, and I just think she veered off a little bit and ended up going through the pole,” said witness Mike Gomes.

Gomes said the driver pulled over and began CPR on the woman who was hit.

The victim was transported to Good Samaritan Hospital where she was later pronounced dead, according to the District Attorney.

No foul play is suspected according to the District Attorney. 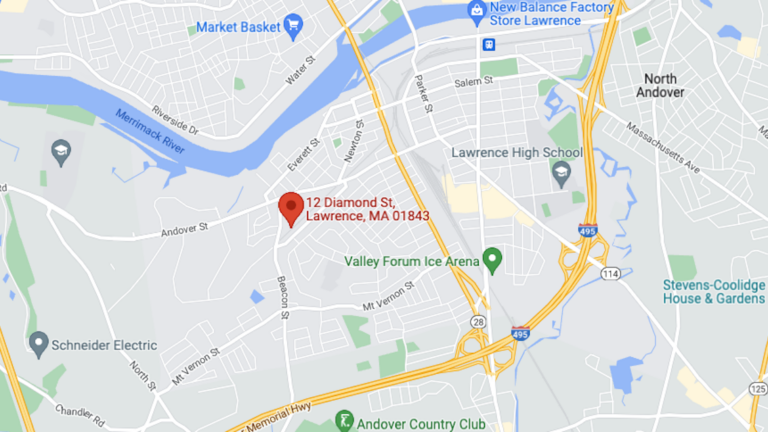