Multiple fundraisers have been set up to benefit the victims of the deadly house fire in Worcester on Saturday.

The massive fire killed four people, two of whom were later found among the wreckage from the blaze, which tore through the six-family, triple decker home on Gage Street.

“I send my deepest sympathies to the families of the victims,” Mayor Joseph Petty said in a statement at the time. “Tragedies such as this affect so many lives and our city will no doubt come together to support those who are suffering from such an unimaginable loss.”

Gage Street residents who died in the fire were Joseph (Mohamed) Garchali, 47, Christopher Lozeau, 53, and Marcel Fontaine, 29. The fourth victim was identified as Vincent Page of Sunderland Road, 41.

Here’s a look at each of the fundraisers: 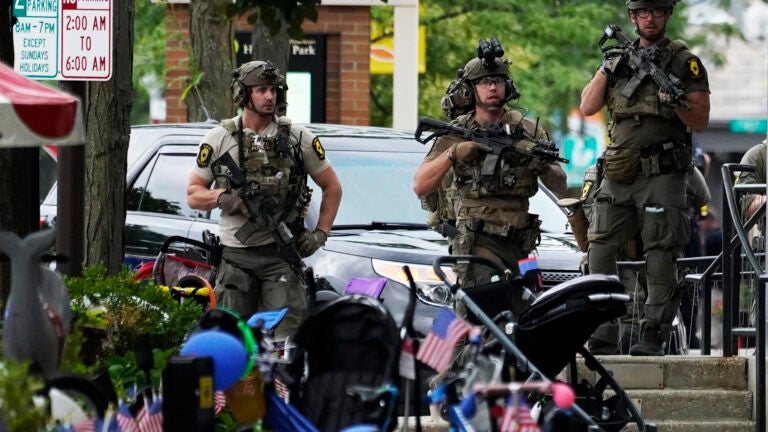