Officials have released the man’s name that died as a result of a house fire in Oxford early Friday morning. Jesse Lamoureux, who jumped from a second-floor window to escape the fire, died from his injuries, the Oxford Fire Department announced on Sunday. He was 38 years old.

The fire broke out just before 1 a.m. Friday at 45 Leicester St. Four people were home at the time, officials said: two adults and two juveniles. First responders found the building fully engulfed, and the blaze drew responders from more than a dozen fire departments in the area.

“Police officers were first on scene and found a condition where there was fire from all four sides of the building and occupants were attempting to get out,” Oxford Fire Chief Laurent McDonald said, according to WCVB.

A woman and two teenagers got out after smelling smoke. Working smoke alarms helped save their lives, a release said. The mother and one teenager escaped through the main floor, while the other teen got out through the basement’s bulkhead, according to WCVB.

The woman then went back inside to help get Lamoureux out, but the flames stopped her progress. Lamoureaux then jumped from a second-floor window.

“[He] suffered second- and third-degree burns over approximately 70 percent of his body and possibly a broken leg jumping from the window,” McDonald told WCVB.

An oxford police sergeant, who was the first to arrive at the scene, used a tarp to pull Lamoureux away from the burning building.

On Friday, officials said all four people and the sergeant were taken to a hospital with varying degrees of injuries. Lamoureaux was in critical condition at the time.

The two-story home is considered a total loss, officials said. Investigators determined that the fire began in the living room at the front left corner of the first floor. It then grew upward to the second floor. The exact cause remains under investigation by officials, but is not considered suspicious. 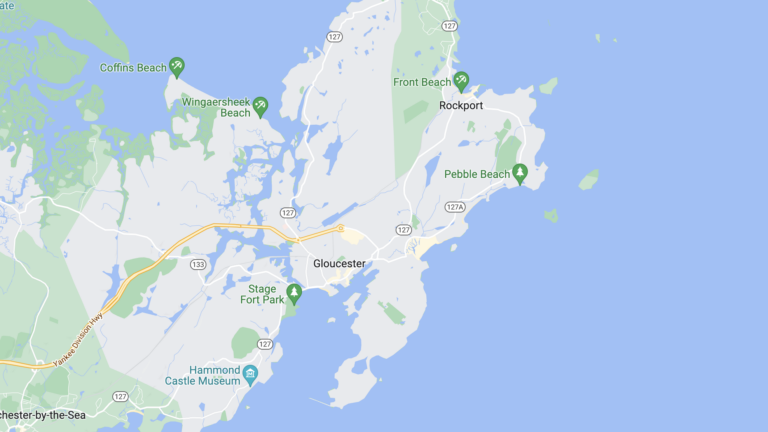