As temperatures soared and people throughout the region flocked to local beaches this weekend, police made at least a dozen arrests while increasing patrols at Revere Beach and Carson Beach.

On Saturday, officers made seven arrests at Revere Beach, according to a post from the Massachusetts State Police. They also dispersed large crowds when the beach closed at 8:30 p.m.

At Carson Beach in South Boston, five people were arrested by state troopers, according to a post from MSP. Two of them were juveniles. Charges included disorderly conduct, resisting arrest, interfering with a police officer, and possession of fireworks.

Officials estimated that thousands of people were at Carson Beach at closing time Saturday, with WCVB reporting that officials were trying to disperse a crowd by corralling them.

A smaller group was let back onto the beach, but a fight broke out among that group. Officials then surrounded the group again and moved them away from the beach, WCVB reported.

“Thousands of beach goers refused to disperse after countless fights broke out. The unruly crowd became a major safety concern. Our troopers were confronted with a large crowd, some of whom attacked the responding troopers while they were effecting arrests. One member had his cover set on fire while trying to perform an arrest,” the State Police Association of Massachusetts said in a statement.

Additional officers were dispatched to these beaches Sunday, as temperatures approached record levels.

“When our troopers arrived, they were met with violence, disrespect, and criminal behavior.” the statement said.

Police-involved incidents at beaches were not confined to Massachusetts this weekend. Ten people were arrested Saturday at Hampton Beach in New Hampshire as officers worked to disperse a large crowd, according to a statement from Hampton police. Those arrested were charged with disorderly conduct and resisting arrest.

“We anticipate additional charges of Riot to be added,” the statement read.

Officers responded around 6:20 p.m. to reports that fights had broken out within this large gathering, according to the statement.

The crowd formed because of “a well-advertised event planned on social media,” officials said. Police made the decision to disperse the crowd, which left the beach itself and moved to the middle of Ocean Boulevard. Traffic was stopped for about an hour as police continued dispersing the crowd. There were no injuries or damages to property, according to the statement.

These arrests are the latest in a series of incidents involving beachgoers. Five people were arrested, mostly juveniles, last Saturday at Revere Beach. Their charges included assault, disorderly conduct, and violating a harassment prevention order, officials said. One juvenile was brought to Massachusetts General Hospital, with potentially serious injuries, the Boston Globe reported.

These arrests stemmed from a series of fights that broke out near the bandstand, with officers struggling to control a crowd of hundreds.

State police increased their patrols this weekend as a result.

“Message to the Public: We will not let the safety of our community be jeopardized. These actions are unacceptable and will not be tolerated,” the statement from the State Police Association of Massachusetts said. 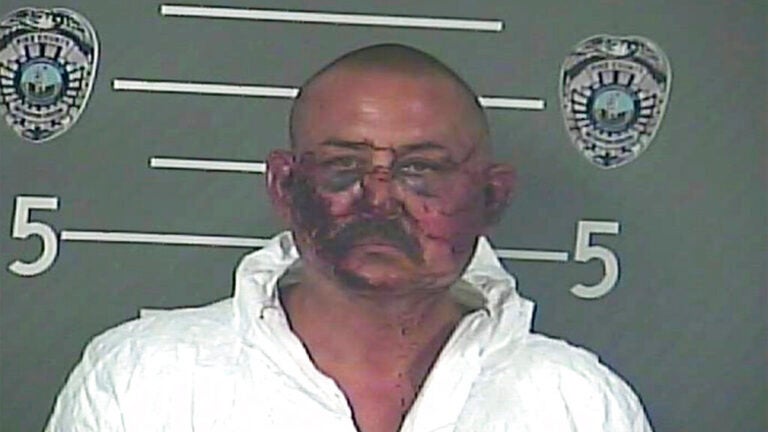