Joshua Bajon was arrested around 5:42 p.m. by officers who were patrolling near Washington Street and Dudley Avenue in response to an earlier report of a person shot on Greenville Street, police said in a statement. Some of the officers noticed a male rider on a blue city rental bicycle near Mount Pleasant Avenue, and they were then told that a male suspect on a blue bicycle had been seen fleeing the area where shots were fired, according to police.

Officers stopped the bicycle rider, identified as Bajon, then conducted a pat-frisk and found a Smith & Wesson .40 caliber handgun with one round in the chamber and nine in the magazine, Boston police said. Bajon was then taken into custody and will be charged with carrying a loaded firearm, unlawful possession of a firearm, and unlawful possession of ammunition, police said. 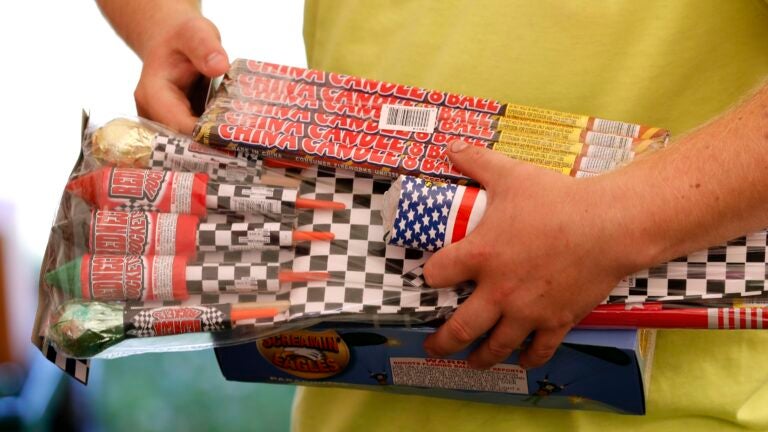 Rowley man charged after accidentally setting off a firework inside his apartment, officials say