Black patients at Brigham and Women’s Hospital were nearly twice as likely as white patients to have security called on them, according to a new study led by researchers at the hospital. The findings, published May 13 in the Journal of General Internal Medicine, will propel efforts within the Brigham to address the problem, executives and researchers said.

Dr. Yannis Valtis, lead author of the study and senior resident in the Division of General Internal Medicine & Primary Care, said residents began looking at how race played into the use of security after George Floyd’s murder at the hands of police officers two years ago.

“A lot of our conversations had been looking outwards and saying how does police violence affect patients outside the hospital and what is our role?” Valtis said. “We decided it was also important to turn our gaze inward, in our own hospital — [how] do we interact with patients in inequitable or unjust ways?” 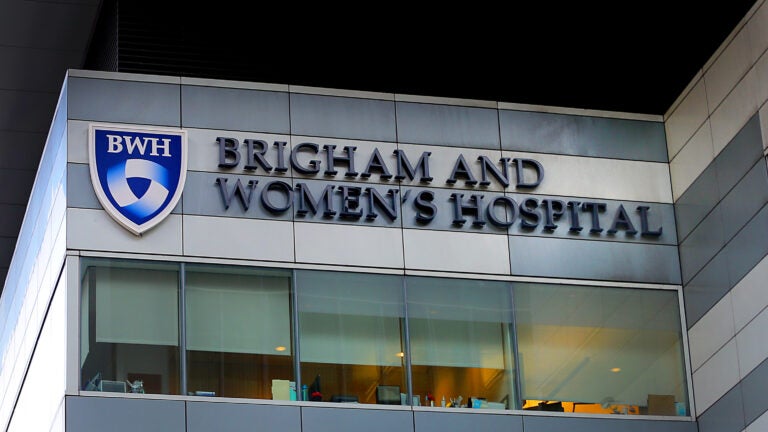