Transit police are reportedly investigating after two men said they were assaulted by a group of teenagers outside of Shawmut Station on Monday.

The teens then allegedly “punched them about their heads” when they didn’t comply, Boston25 News reported.

The incident occurred just before 12 p.m., according to the station. The two men reportedly received treatment from Boston EMS but did not need to be hospitalized.

Transit police have not yet reported any arrests. 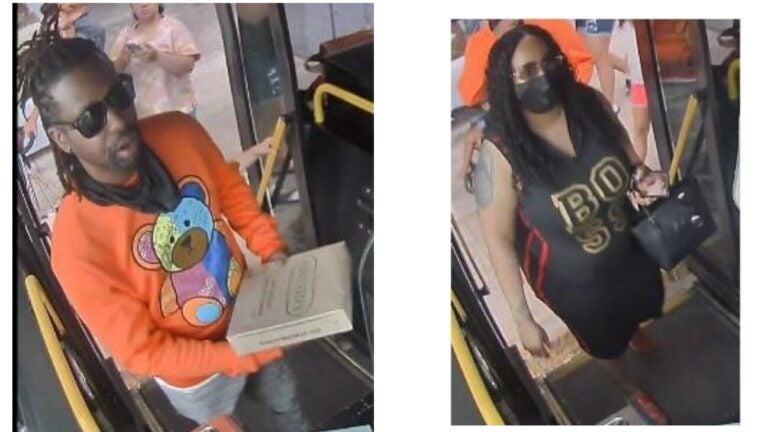