Belmont police will have an increased presence at public schools on Wednesday after someone posted “concerning” images from inside Belmont’s Chenery Middle School on social media, officials said Tuesday night.

Belmont police learned of the images about 7:30 p.m. and found that the “photos contained comments from the poster that were concerning,” according to an e-mail to Belmont families from schools Superintendent John P. Phelan and Police Chief James MacIsaac. Officers went to the middle school with a mental health clinician and found the person who had made the posts, according to the e-mail.

“Officers and the Clinician were able to successfully address this matter,” MacIsaac said. Following this incident and the mass shooting Tuesday at a Texas elementary school, Belmont police will increase their presence at local schools on Wednesday, MacIsaac said. 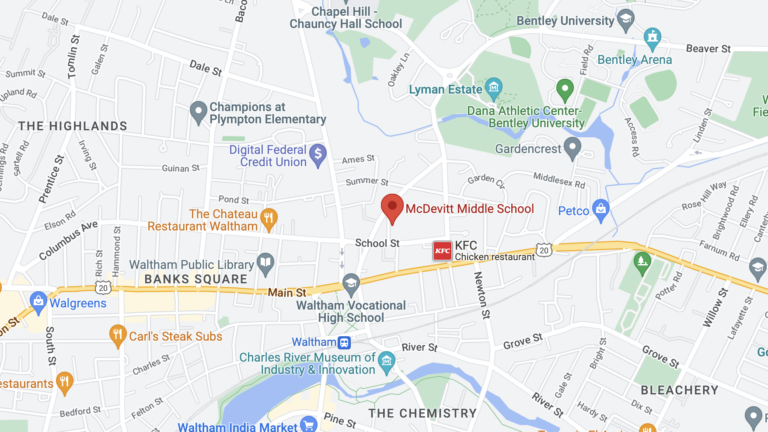