As news broke Tuesday about the mass school shooting that killed 19 kids and two teachers in Uvalde, Texas, social media pages flooded with people expressing the usual shock and sadness.

With that, also came outrage. Frustration. Disgust. And countless demands for gun control.

On Twitter, local physicians called it a public health crisis.

“Do nothing? The deaths will continue to add up – the public mass shootings, the quiet suicides, the fear-inducing homicides. Or act? Only together do we have a chance to move the needle, a little.”

State Rep. Jon Santiago, who also works as an emergency room physician at Boston Medical Center, said he was “no longer shocked” and instead, found the news “enraging.”

Dr. Louise Ivers, a professor at Harvard Medical School, emphasized the need to take action, recognizing that some people have become numb to such news in a country where mass shootings have become common.

Dr. Aditi Nerurkar, a physician at Harvard Medical School, called guns “the cigarettes of 2022” and compared the National Rifle Association to Big Tobacco. 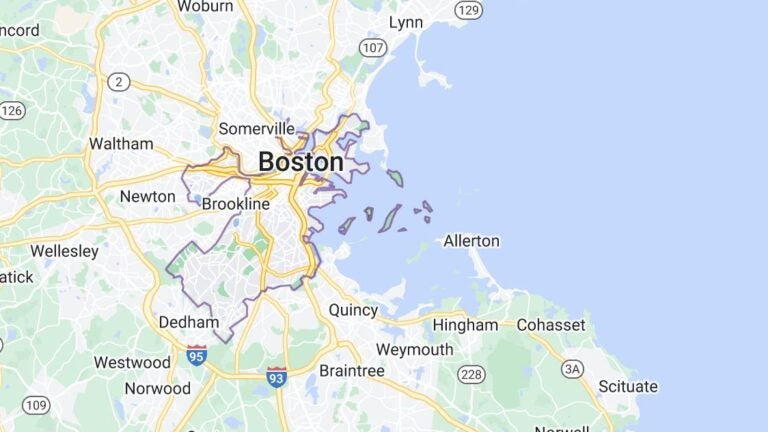