PROVIDENCE, R.I. (AP) — Rhode Island’s governor signed legislation Wednesday making the state the 19th in the nation to legalize and regulate recreational marijuana, an issue that some lawmakers have been working on for years.

“Together we got this job done and we got it done right,” Democratic Gov. Dan McKee said at the bill signing ceremony on the State House steps.

Rhode Island’s General Assembly overwhelmingly voted in favor of the legislation Tuesday night. McKee’s said the legislation accomplishes the priorities of making sure legalization is “equitable, controlled and safe.”

Majority Leader Michael McCaffrey called it “a momentous day for the state of Rhode Island.”

“Cannabis prohibition has been a failed policy for decades,” he said.

The law legalizes the sale and possession of up to 1 ounce (28 grams) of cannabis for adults, ages 21 and older, with no more than 10 ounces (283 grams) for personal use kept at a person’s home. It will also allow residents to grow a small amount at home.

The start date for recreational sales was pushed from Oct. 1 to Dec. 1 during the legislative process. Recreational marijuana is already sold in Massachusetts. Connecticut has legalized it but recreational dispensaries aren’t yet open.

“The reality is that prohibition does not stop cannabis use,” said Democratic Sen. Joshua Miller, who led the legalization effort in the Senate, in a statement. “Since Rhode Islanders can already access cannabis just across the state border or on the illicit market, we experience all the challenges without any of the safeguards or resources that our neighboring states have. With this bill, we are ending prohibition in a way that is safe, keeps revenue in Rhode Island, and is as fair and equitable as we can possibly make it.”

The association said it’s concerned because of the potential for impaired motorists and more roadway fatalities since there’s no test to check for driving under the influence of marijuana. The association also said the bill doesn’t adequately restrict marijuana use in public, which creates a public nuisance.

Thirty-three cannabis retailers will be allowed in Rhode Island. There will be a 10% state cannabis excise tax in addition to the 7% sales tax and 3% local tax for the municipality where the sale takes place.

The legislation provides for the automatic expungement of any prior conviction for possession of cannabis that will be decriminalized. The expungements will occur by July 1, 2024, with an expedited process offered for anyone who wants to have their record expunged sooner.

Current fees charged to patients and caregivers for registration in the state’s medical marijuana program will be eliminated. A three-member Cannabis Control Commission to oversee the industry will be appointed by the governor with input from the House speaker and approval from the Senate. 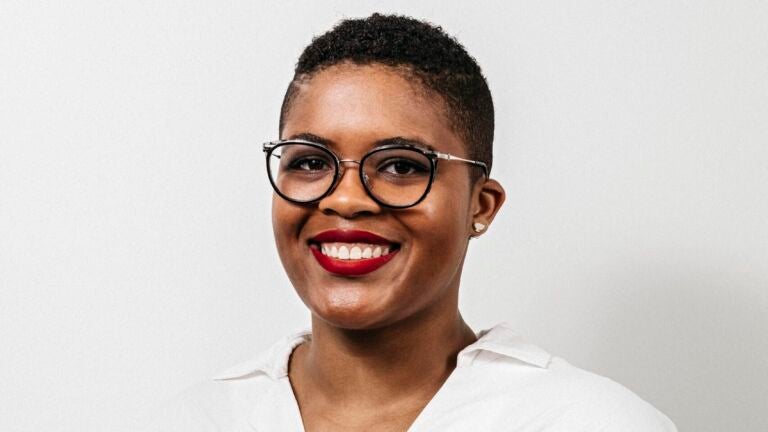