NEW BOSTON, N.H. (AP) — Authorities have released the names of a police officer and security guard who fired at a man who died near the New Boston Space Force Station earlier this month.

Michael Foley, 33, of Massachusetts, was shot to death May 13 on an access road to the station, which tracks satellites and assists with tracking of commercial space launches.

The investigation into whether their use of force was justified is ongoing. 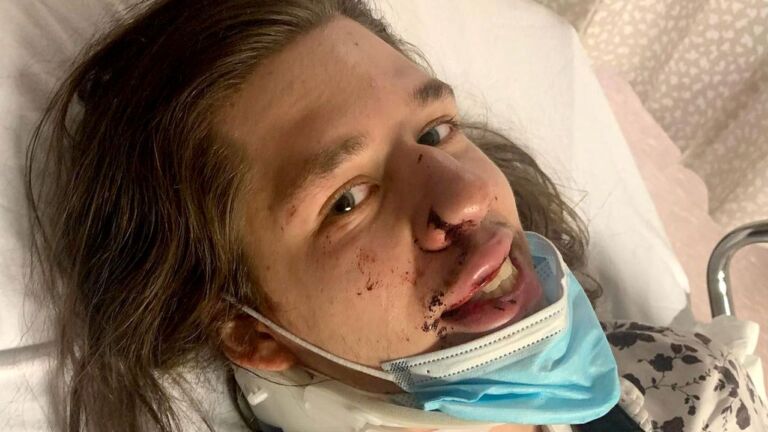