Two manhole explosions rocked downtown Boston on Thursday morning, shattering the window of a building and injuring one person.

The Boston Fire Department reported that 175 Federal St. and 10 High St. were both evacuated due to the fires. A window at 10 High St. was broken in the incident, which happened around 8:30 a.m.

State police said the South Station and Purchase Street ramps to I-93 southbound were closed due to the explosions.

The fire department noted that officials were checking nearby buildings for increased levels of carbon monoxide.

Video showed people running from the scene in the aftermath. 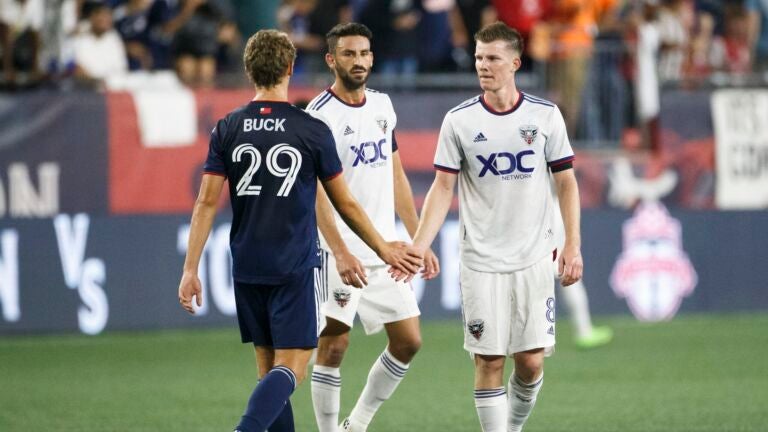