The orthopedic surgeon who police say a gunman targeted on Wednesday when he entered a medical facility in Tulsa, Oklahoma, began his medical career in Boston.

Dr. Preston Phillips, a 1990 graduate from Harvard Medical School, was one of four people killed when Michael Louis, 45, of Muskogee, Oklahoma, opened fire on the campus of Saint Francis Health System in Tulsa. When police arrived, the shooter turned the gun on himself.

Police said the gunman carried a letter, which “made it clear that he came in with the intent to kill Dr. Phillips and anyone who got in his way,” Tulsa Police Chief Wendell Franklin said.

Louis allegedly blamed Phillips for ongoing pain he had following a recent operation on his back, which the surgeon had performed.

The other victims in the shooting have been identified by authorities as Dr. Stephanie Husen, receptionist Amanda Dawn Glenn, and visitor William Love.

Phillips, who earned three degrees in four years – including a master’s in organic chemistry in four years – from Emory University, completed two fellowships at Beth Israel Deaconess Medical Center in 1986 and 1996. He also did a fellowship with Boston Children’s Hospital, according to his Saint Francis Health system profile.

Dr. Cliff Robertson, president and CEO of Saint Francis Health System, called Phillips’ death “the ultimate loss for Saint Francis and for Tulsa” in a statement issued by Tulsa police.

Dr. Komi Folly, executive president of the Light in the World Development Foundation, spoke with the Boston Globe about her close friend and colleague, explaining how Phillips led missions for the nonprofit, aiding in the effort to ensure that African children have access to healthcare, education, and clean water.

“I’ve never seen anyone at our hospital as humble and lovely like this guy,” Folly told the Globe. “He’s one of our board members. Saint Francis is more than 10,000 employees. To be a board member, people need to see something in you.”

A post shared by Light In The World (@_light_in_the_worlddf)

Numerous people and organizations, including Beth Israel Deaconess Medical Center and the WNBA, where Phillips previously served as a team doctor, turned to social media to reflect on this loss. Below, see some of the remembrances that have been shared: 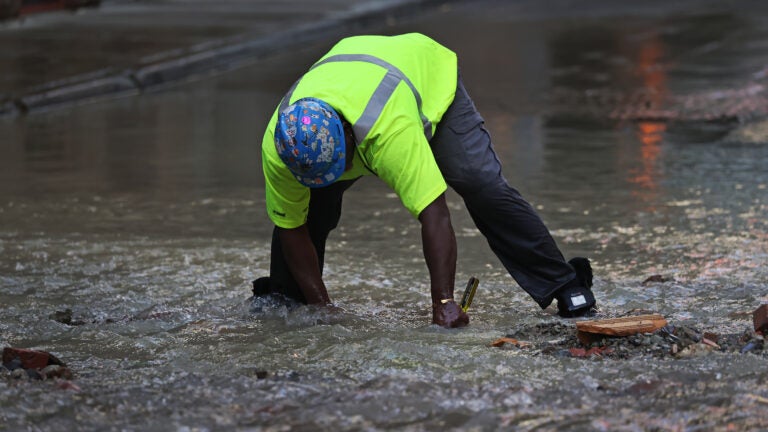