A man and woman from Acton were killed after their SUV collided with a deer Friday morning on Interstate 495 in Chelmsford, according to state police.

The victims were identified late Friday night as Rudolph Vah, 53, the driver, and Jartu Flamma, the passenger, The Boston Globe reported.

Police were called to the scene near a Chelmsford rest area around 4:50 a.m., according to a statement from police. 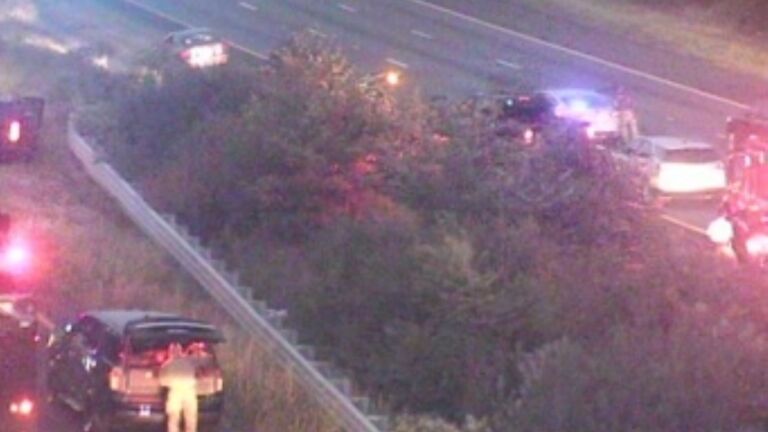