A Milton town official has resigned after he used a coded phrase intended to insult President Joe Biden during remarks at a Memorial Day Service last week. Steven Fruzzetti, who was serving as an elected member of the Milton Cemetery Commission, resigned June 2, The Patriot-Ledger reported.

Fruzzetti welcomed a crowd to Milton Cemetery, thanked staff for maintaining the grounds, and thanked volunteers for placing American flags on the graves of veterans there, according to the Patriot-Ledger.

“Welcome, and let’s go, Brandon,” he said at the end of his remarks. They were recorded by Milton Access Television and are available for viewing online.

The phrase originates from a Nascar event last year, where fans were recorded as they chanted “F— Joe Biden.” The chant was originally mistaken by a reporter at the race for support of driver Brandon Brown, according to the Associated Press.

The Milton Interfaith Clergy Association released a letter asking for an apology from Fruzzetti, calling on him to take a leave of absence from leadership positions in the town, The Boston Globe reported.

“Mr. Fruzzetti brought disrespect, dishonor and disgrace to one of America’s most solemn civic holidays; a day where the sole focus is to remember and honor all Americans who put their lives on the line to defend our country,” the association said in the letter.

Fruzzetti, a member of the Massachusetts Republican State Committee, did offer an apology in his resignation letter, the Patriot-Ledger reported.

“I regret making it on behalf of the cemetery trustees. I have resigned from the board so I can continue to advocate for Republican policies that will reduce inflation and bring gas prices back to where they were before this disastrous president,” Fruzzetti told the Patriot-Ledger in a text message. 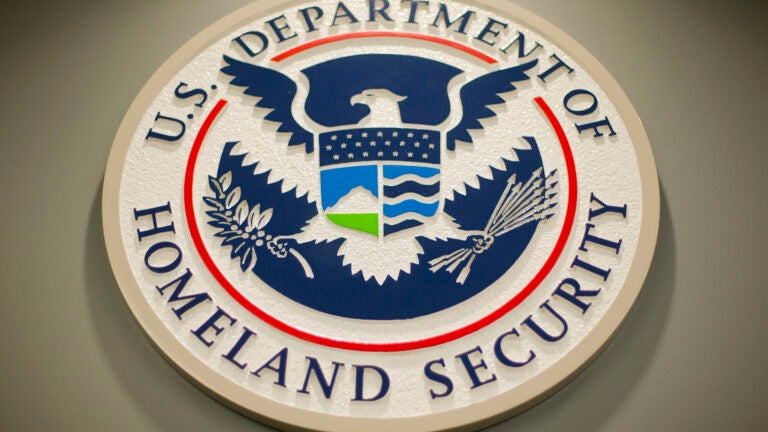