PROVIDENCE — Rhode Island is on its way to becoming the fourth state in the US to require that public school children study Asian-American history. The House on Tuesday voted 66-to-1 for a bill introduced by Representative Barbara Ann Fenton-Fung, a Cranston Republican. And the Senate has unanimously approved a companion bill introduced by Senator Sandra Cano, a Pawtucket Democrat.

“I am so proud that today the Rhode Island legislature formally recognized that we must include Asian-Americans when we tell the great story of America,” Fenton-Fung said after Tuesday’s vote. “At times, some have felt as though they were guests in their own country. Today, we take the first steps toward improving that for generations to come.”

Once the House and Senate pass the other chamber’s bill, the legislation will go to Governor Daniel J. McKee’s desk to be signed into law. Rhode Island would then join Connecticut, New Jersey, and Illinois with similar requirements. Fenton-Fung said the action comes amid a sharp increase in anti-Asian bias around the country, including in Rhode Island. “This bill won’t fix this overnight, but it’s a great first step towards education and a greater place in their community,” she said. 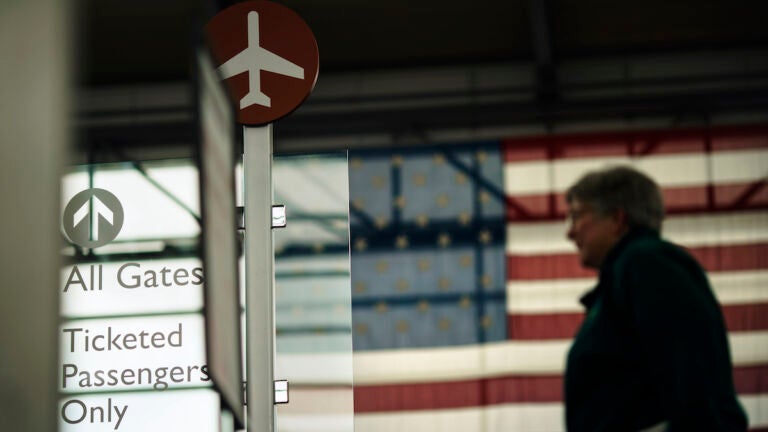