A woman was arrested after she allegedly stole a Malden police cruiser and took it on a joyride through Boston late Tuesday night, according to multiple reports.

“Officers had driven to the station and were attending to another matter involving a victim and suspect. When the officer returned to the front of the station, the cruiser was missing,” Malden Police Department Capt. Marc Gatcomb told WCVB.

A trooper reportedly tried to stop the cruiser on I-93 South near Massachusetts Avenue, but the driver did not stop.

Renelle Sonia, 38, of Malden was arrested and charged with receiving a stolen motor vehicle, negligent operation, unlicensed operation, and failure to stop for police, the Globe reported.

She was expected to be arraigned Wednesday in Roxbury Municipal Court. 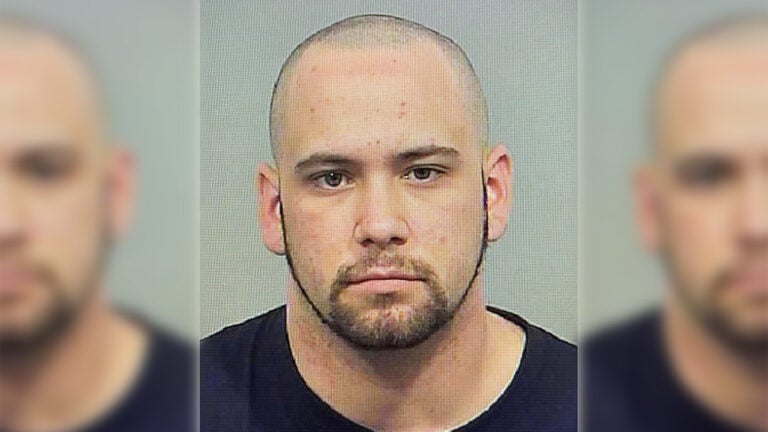