A Methuen convenience store is developing a reputation for being lucky now that three different people have bought a winning $1 million lottery ticket from the shop since May 1, WBZ reported Thursday.

The business is called Ted’s Stateline Mobil, and is located at 551 Broadway, which is just before the New Hampshire border on Route 28.

Brittany Briody, of Saugus, told CBS News that she bought her ticket at Ted’s Stateline Mobil after her mother suggested they pick one up. Her mother had heard the store was lucky.

Her mother’s instincts turned out to be spot on, because Briody’s Quic Pic ticket matched the first five numbers, winning her a 1$ million Mega Millions prize.

Ted’s Stateline Mobil gets a $10,000 bonus for selling a winning ticket. 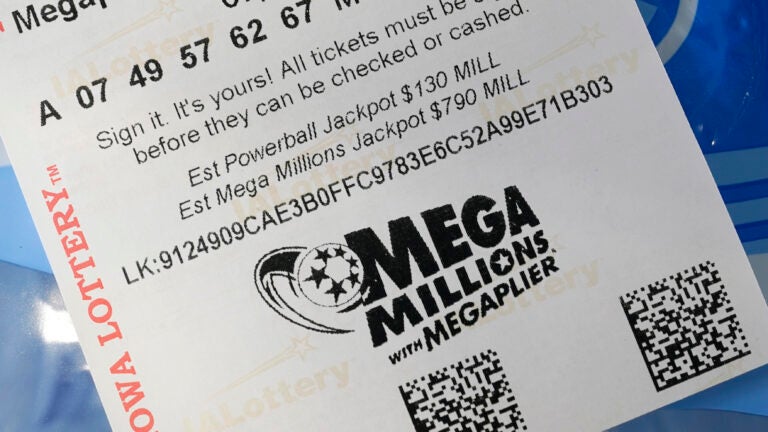