First responders have switched to a recovery operation in looking for a 6-year-old boy who went missing after he entered the Merrimack River, and whose mother died trying to save him.

Newburyport and Amesbury officials announced the shift from a rescue to a recovery operation Friday afternoon.

The boy, along with his parents and siblings, were identified via a GoFundMe fundraiser online. It notes that the boy’s mother, Boua DeChhat, 30, went after Mason, 6, and his sister, Elyssa, 7, after they were swept from the edge of the river.

“She was able to save Elyssa and hand her off to a fishing boat that came over to help, but drowned trying to save her son Mason,” the fundraiser said.

The family of six was reportedly fishing near Deer Island when the incident happened Thursday evening; authorities were called around 7:09 p.m.

Elyssa was responsive when pulled onto the fishing boat. The mother, however, was unresponsive, and was later pronounced dead at Anna Jaques Hospital.

As of around 4 p.m. Friday, Mason had not been found.

“Three of the four children attend the Murkland Elementary School in Lowell, Massachusetts,” the fundraiser said. “Any help is appreciated for funeral costs, housing, and support for the family in this incredibly difficult time.” 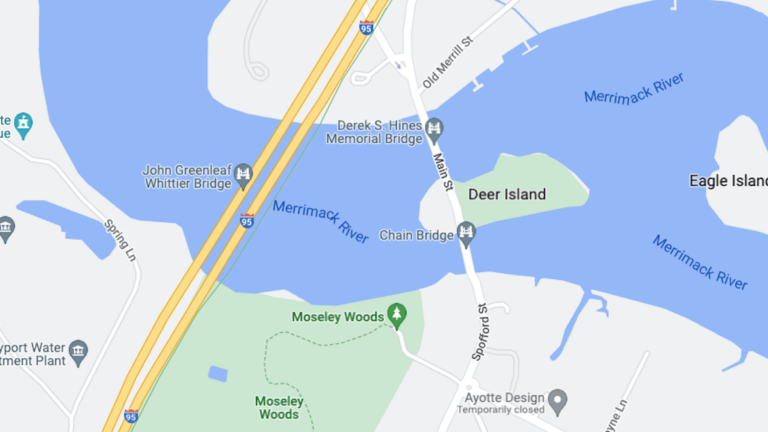