Authorities are investigating after a husband and wife, both 70 years old, were killed Monday evening in a crash in Seekonk.

Robert and Winifred Langevin of Pawtucket, Rhode Island, were identified Tuesday by the Bristol County District Attorney’s office as the victims in the crash.

The DA’s office said the initial investigation into the fatal collision indicates that no criminal charges will be filed at this time.

According to officials, Robert Langevin was driving a 2004 Corvette with his wife in the passenger seat around 6:04 p.m., when the vehicle stopped at a stop sign on the northern section of Lincoln Street at the same time that a 2017 Jeep Wrangler, operated by a 25-year-old woman, was approaching eastbound on Route 44.

Witnesses told police that the Corvette began to cross Route 44 onto the south section of Lincoln Street as the Wrangler was nearing the intersection. The driver of the Jeep reportedly used the brakes and attempted to swerve, but the “Corvette had cut right in front of her vehicle,” the DA’s office said.

Robert Langevin was rushed to Rhode Island Hospital, where he later died. His wife, Winifred, died at the scene of the crash. The 25-year-old driver of the Jeep was transported to the hospital with minor injuries, according to the DA’s office.

The investigation into the crash is ongoing. 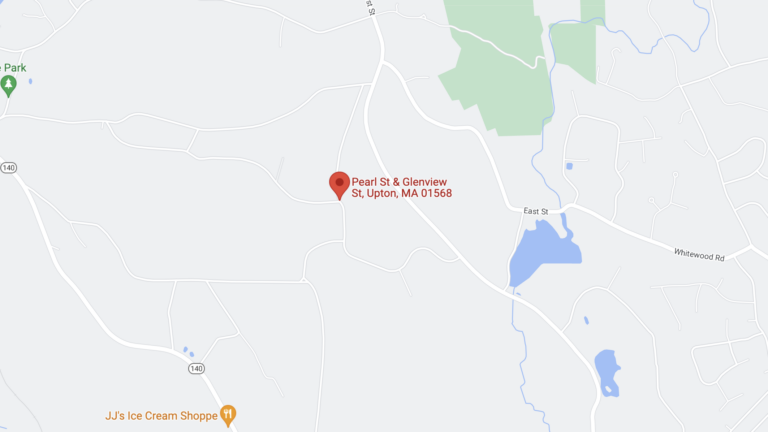