An investigation by the Town of Medfield into allegations that police officers were sleeping on the job found that officers were regularly sleeping and hiding in or around the station to avoid active patrols during night shifts, according to a statement from the town’s Select Board.

Further complicating the matter, according to the Select Board, the union representing Medfield police officers is defending these officers and their conduct.

The Medfield Select Board said in the statement Tuesday that an investigation into allegations of serious misconduct by multiple Medfield police officers has been ongoing since March.

The Select Board said it was alleged that officers were routinely sleeping on the job for as long as five hours during regularly scheduled eight-hour shifts.

When Medfield Police Chief Michelle Guerette was made aware of the allegations, the Select Board said, the town hired an independent investigator to look into the misconduct.

At that time, the Select Board said, two Medfield police officers were placed on administrative leave, and several other police personnel resigned once the investigation was underway. The officers placed on leave remain on leave.

“While the investigation is ongoing, it has already revealed a consistent pattern of officer inactivity during the midnight shift,” the Select Board wrote.

The Select Board said the investigation revealed the “inactivity” to actually be officers intentionally sleeping on duty or “concealing themselves in or around the station” to try to avoid going on active patrols.

“The union calls this ‘reactive policing’ and is condoning this behavior. The Town and the Chief believe in the value of proactive policing,” The Select Board wrote.

“Patrolling our streets, protecting our homes, stopping drunk drivers, and
preventing local businesses from being broken into overnight is the standard of safety that Medfield residents deserve. The actions of the union make it clear that they do not share our values of proactive policing.”

The Select Board said that Medfield police officers “are expected to perform their duties regardless of which shift they work.” But, they said, the union considers this to be a “change in working conditions” for the midnight shift to be expected to actively patrol during the overnight hours.

“The Medfield Police Department is funded by our tax dollars and the residents of Medfield should expect that all of our police officers are engaged in active patrols during all shifts,” the Select Board wrote.

“One of the core principles of the Medfield Police Department is our commitment to proactive community policing. Long, consistent periods of inactivity do not meet the standard of service that the Chief requires and that the citizens of Medfield deserve.”

On Wednesday, the Medfield police union fired back at several town officials and painted a very different picture of the situation. 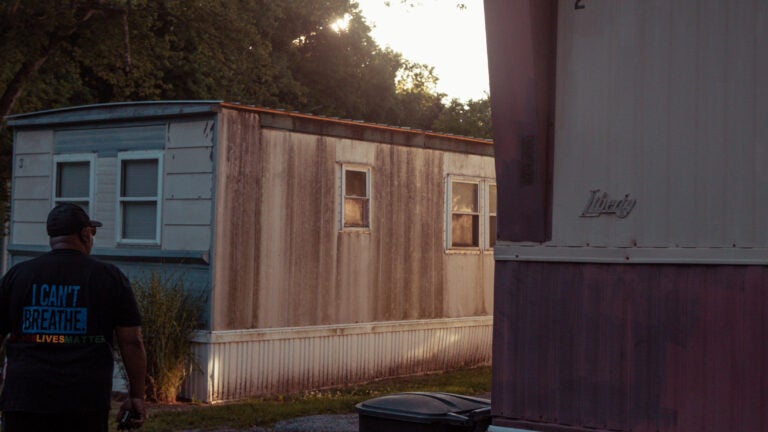