A new website claiming to show the ties between various Massachusetts institutions and “support for the colonization of Palestine” has elicited strong condemnations from local politicians and Jewish leaders.

The site, known as The Mapping Project, went live earlier this month. It is based around an interactive map that, according to the site’s founders, illustrates the harmful connections between universities, police departments, media outlets, hospitals, and more within Massachusetts.

The Mapping Project’s creators are not publicly known, but self-identify on the site as a “multi-generational collective of activists and organizers.”

The map lists the names and addresses of 483 different entities in the state, from MIT to The Boston Globe to Puma. For each entity, users can explore the types of “harm” done by these organizations, and how they are purportedly connected to other organizations on the map. Some examples of the types of “harm” listed on the site include Zionism, propaganda, and surveillance.

On the site’s homepage, its founders state that their goal is to dismantle these entities and the connections that they claim bind the groups together.

“Our goal in pursuing this collective mapping was to reveal the local entities and networks that enact devastation, so we can dismantle them. Every entity has an address, every network can be disrupted,” the site reads.

The Mapping Project was publicly supported by Boycott, Divestment, Sanctions (BDS) Boston, the local a group chapter of a global group dedicated to pro-Palestinian activism.

The backlash to this project has been pronounced. In a statement, Massachusetts Senators Elizabeth Warren and Ed Markey characterized The Mapping Project as a dangerous tool.

“At this moment of rising anti-Semitism, racist attacks, and political violence, this ‘mapping’ of the Jewish community is dangerous and irresponsible. We strongly condemn anti-Semitism and will continue working for the safety of all vulnerable people at home and abroad,” their statement read.

In a recent opinion piece for the Globe, New England regional director of the Anti-Defamation League Robert Trestan wrote that the project is “vile and sinister.” He compares the site’s call to target and dismantle Jewish institutions with The Protocols of the Learned Elders of Zion, a booklet created in the early twentieth century with the goal of convincing the public that Jewish leaders convened and plotted to take over the world.

“Like many recent manifestations of current antisemitism, the mapping project is framed in terms of condemnation of Israel, intertwined with age-old antisemitic tropes of Jewish power and conspiratorial behaviors,” Trestan wrote. “To be sure, one can legitimately critique the political stances of any organization. But to do so with this kind of bigoted language — while calling for the ‘dismantling’ of an entire community — is dangerous.”

The Mapping Project claims that Trestan’s organization, the ADL, “believes that Jewish people can only be free by assimilating into American white supremacy.”

The site also claims that the Globe, the parent organization of Boston.com, spreads propaganda benefiting the Israeli state and local real estate firms.

The project has drawn the attention of FBI officials as well. FBI Boston Special Agent in Charge Joseph Bonavolonta told attendees of a community Zoom meeting that federal agents are “very well aware and are tracking the Mapping Project website, and are working to identify additional information regarding this website,” the Boston Herald reported. The FBI has not yet seen any direct threats of violence related to the map, he added. 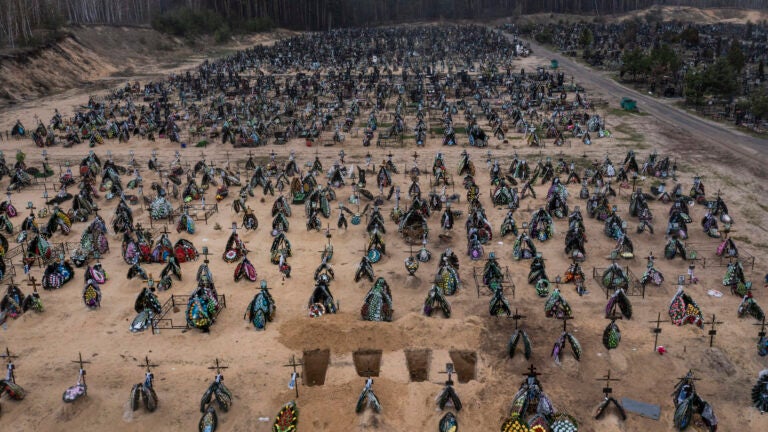