CORNITH, Maine (AP) — Voters in a rural Maine town have decided to reverse a decades-old ban on alcohol sales.

Residents of Corinth, a town of about 2,800 some 20 miles from Bangor, voted in the late 1960s and ’70s to impose bans on alcohol sales. But residents narrowly voted on Tuesday to allow the sales of beer, wine and liquor every day of the week except Sunday. 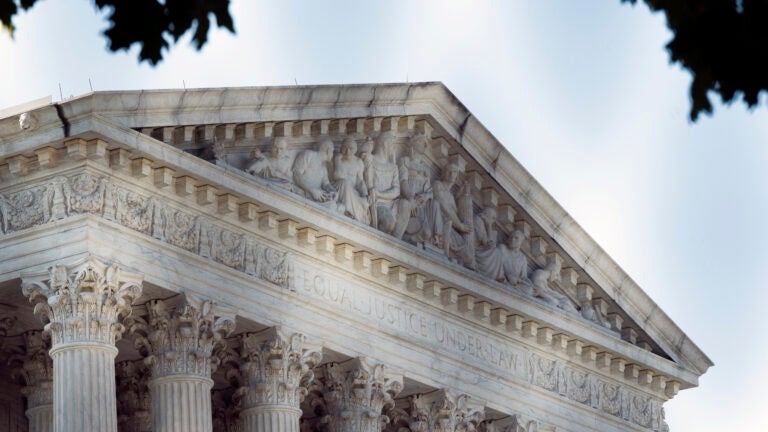