A man who allegedly threatened a public school in northeast Vermont was arrested Tuesday in a neighboring town in New Hampshire, law enforcement officials said.

Gobeil was arrested in Colebrook, N.H., and charged under New Hampshire’s harassment law known as 644:4, the statement said. An investigation is ongoing. Anyone with information is asked to contact Jacob Derosa at (603) 223-6176 or [email protected]. 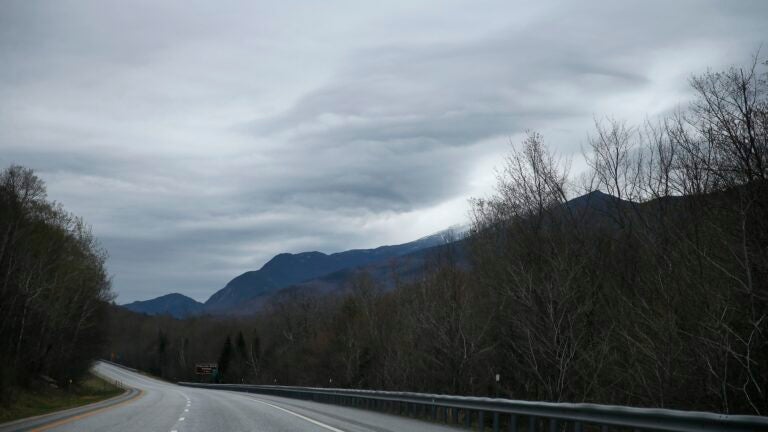 Body recovered after vehicle travels off I-93, plunges into Connecticut River