Two more men in Massachusetts have tested positive for the monkeypox virus, state health officials announced Wednesday, raising the total number to six cases identified in the state since the first one was reported in May amid an international outbreak.

Testing on the two new cases was completed Tuesday at the State Public Health Laboratory in Jamaica Plain, the state Department of Public Health said in a statement Wednesday. The Centers for Disease Control and Prevention will conduct further testing to confirm the cases, the statement said. Officials said the two new cases are not connected, and both men are isolating to prevent further spread of the virus as officials work to identify anyone who may have come in contact with the patients, the statement said.

Positive cases of monkeypox have been slowly ticking up in recent days. One case was identified in a man following testing on Monday, and two other cases were identified over the weekend. The first Massachusetts case of the rare but potentially serious disease was announced May 18 in a man who had recently traveled to Canada. Monkeypox, typically found in Africa, can present symptoms including headache, fever, sore throat, swollen lymph nodes, and the development of raised, fluid-filled lesions, though a rash is often the first symptom, the department said. 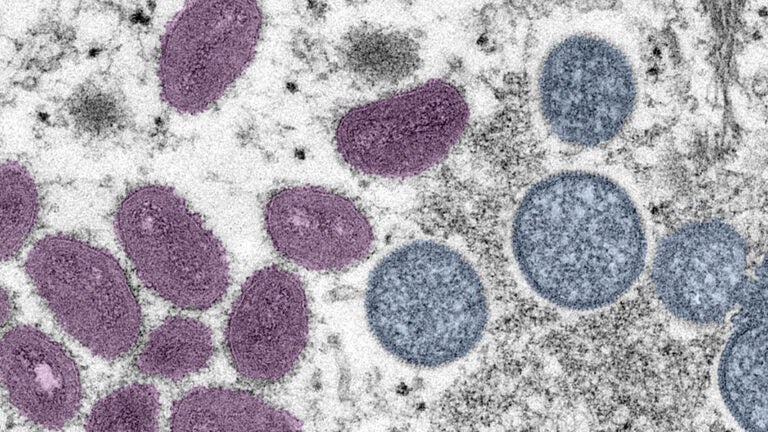