Colin Golder, of New Providence, New Jersey, was steering the 42-foot (12.8-meter) yacht Morgan of Marietta on Sunday in strong winds, roughly 325 miles from Bermuda when he fell overboard, the Bermuda Race Organizing Committee said in a statement.

“After extended effort, Mr. Golder’s body was recovered by the vessel’s crew, and the vessel is returning to the mainland,” the statement said.

We regret to report the crew of the yacht Morgan of Marietta, a 42-foot sloop, reported that its captain, Colin Golder of New Providence, N.J., went overboard early this afternoon in strong winds and did not survive. Full story: https://t.co/Hh6p8Ojlfi pic.twitter.com/qj2oSMzaAt

His family has been informed.

“The Bermuda Race Organizing Committee, the Cruising Club of America, and the Royal Bermuda Yacht Club wish to express sincere condolences to the family and crew of Mr. Golder,” the statement said.

Nearly 200 vessels started the 635-mile (1022-kilometer) biennial race from Newport, Rhode Island on Friday. The 2020 race was canceled because of the coronavirus pandemic. 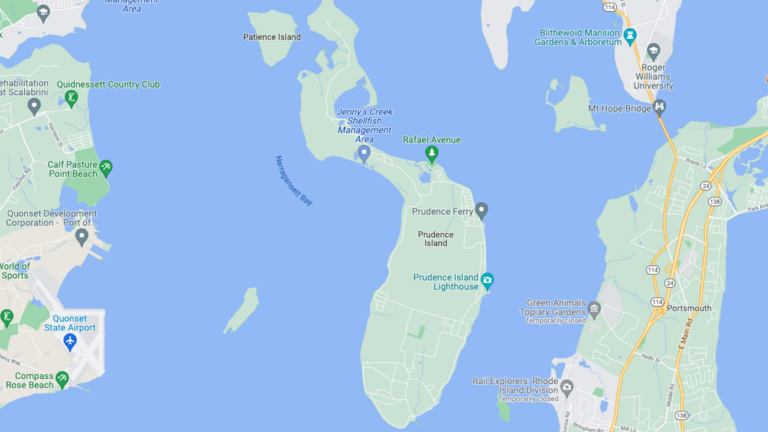