The fire occurred at 288 Hanover Street. The restaurant  Bella Vista occupies the first floor of the building while the upper floors are made up of apartments.

A tweet from the Boston Fire Department described smoke coming from the roof of the building around 5:45 p.m.

A second alarm was issued shortly after firefighters arrived. “Extensive overhauling” was required, according to a post on Twitter from the department.

Tom Carchidi, of Holliston, told The Boston Globe, he saw firefighters cleaning up as his daughter was picking up a treat from Mike’s Pastry.

“We saw the smoke … and we had to stop so police and fire trucks could go by us, so we kind of knew something was happening, but we didn’t realize we were going in the same destination,” he said.

After the vast majority of the flames were out the Boston Fire Department tweeted that while eight residents were displaced, there were no injuries reported. 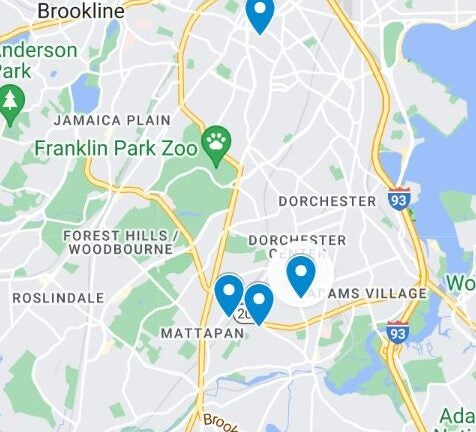